The Royal Yachting Association’s (RYA) multi-purpose facility in Portland will be the hub of performance sailing in the lead up too and
during the 2012 Olympic Games.

Portland House was built and finished to an exceptionally high standard to provide accommodation and a conference centre for the British Olympic sailors during the 2012 Olympic Games, Class associations, RYA personal members, and members of RYA affiliated clubs.

As well as berth holder associations and Sail ability, all will have access to the facility for events, meetings, conferences, training and competition activities.

Andy Galvin, IT Manager at the RYA, said: “Our primary requirement was to secure the building and various areas within it, including the conference rooms, gear room, laundry, kitchen, and bedrooms.

Whilst we considered a range of alternative solutions, the network and integration capability of the TDSi system, combined with the need to issue just a single card for card-holders to access multiple designated areas, were the decisive factors in our final specification.” 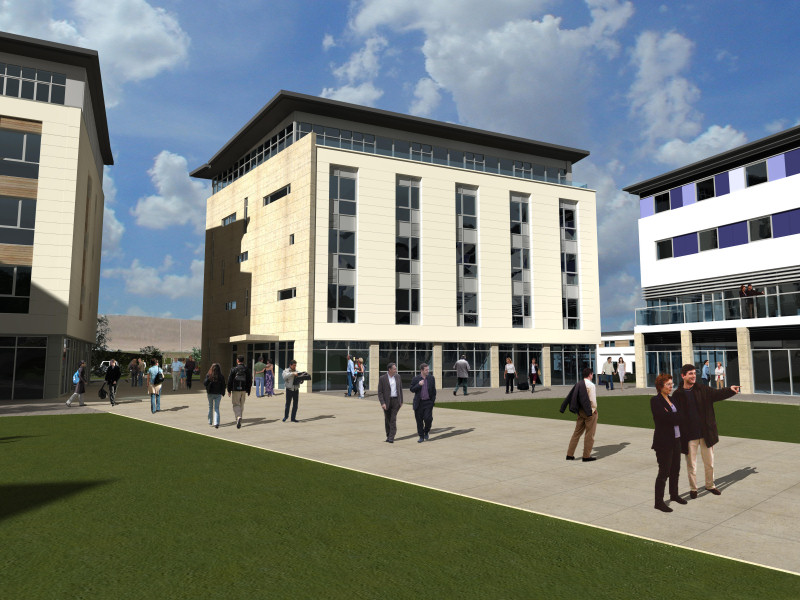 Since EXcel4 features an in-built TCP/P port, the connection of the controller to the existing network is easy and makes for simple installation and commissioning.

EXgarde Pro was already in operation at the RYA’s headquarters; however, the installation at Portland House necessitated a redesign of the software to enable the two sites (with four separate buildings) to be seamlessly networked.

The EXgarde software also allowed data to be shared between the RYA and WPNSA, allowing designated staff and members at each site to be given access to all locations with just a single card. CSG had also installed a TDSi system at WPNSA so both sites are now linked with a common network, sharing installation data between them and significantly reducing the amount of data entry required across the two organisations. 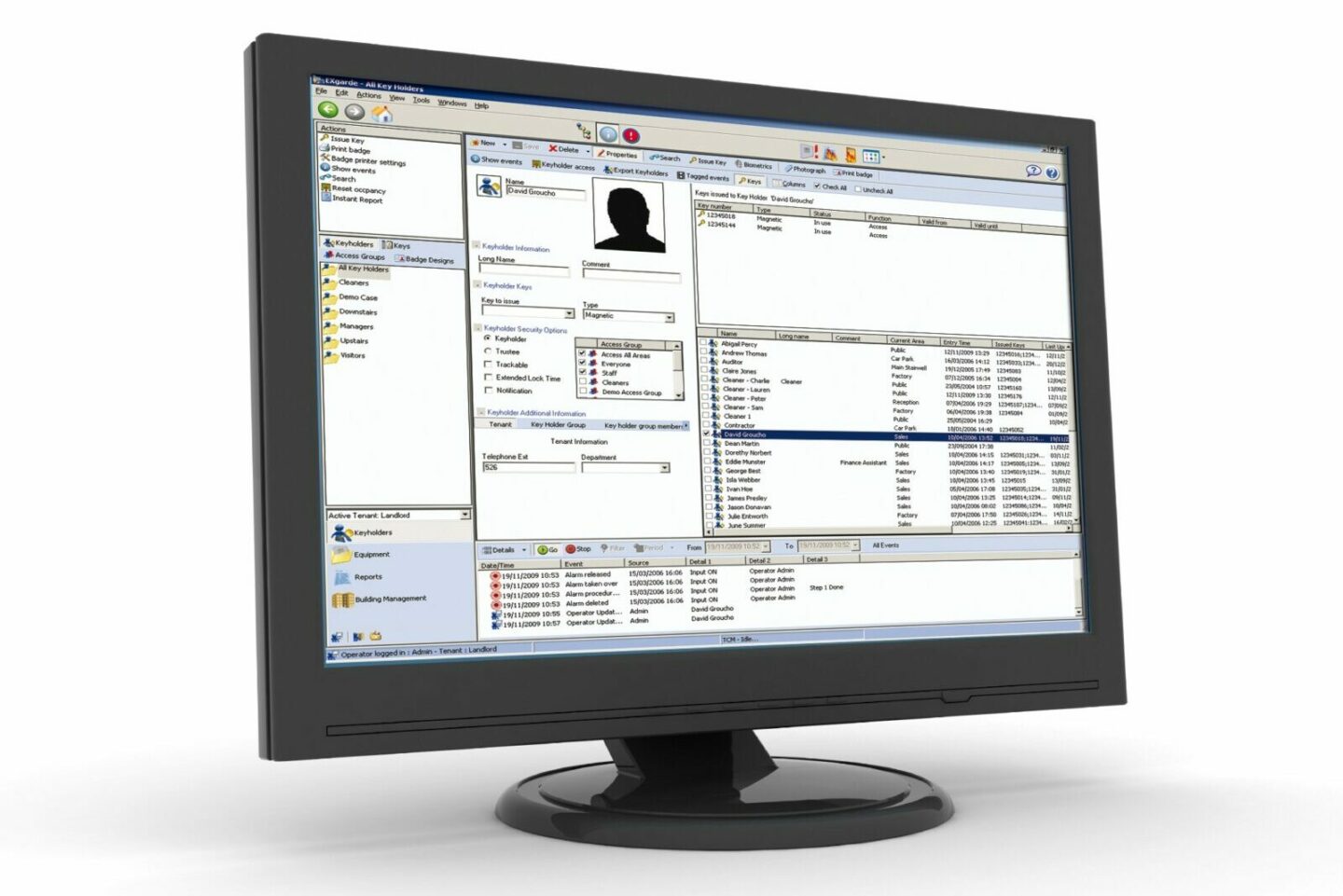 Andy continued: “The complete access control installation took place in a remarkable four weeks and in some particularly harsh weather conditions over the winter of 2009, however, we had so much confidence in the construction and installation teams, that a full, residential conference was booked for the 4 January 2010; I’m delighted to say that the facility was completed on time, ready for the delegates’ arrival.” 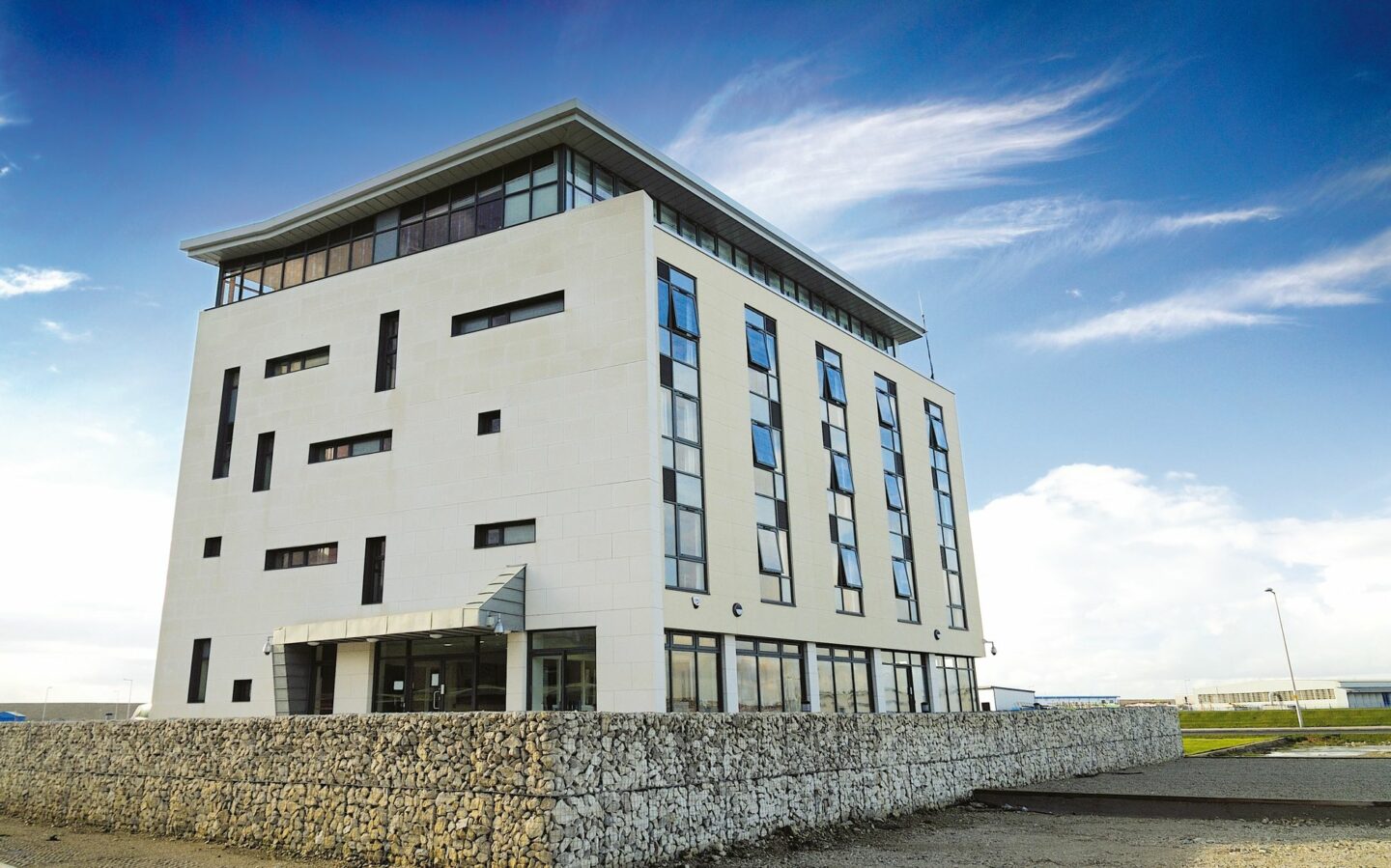 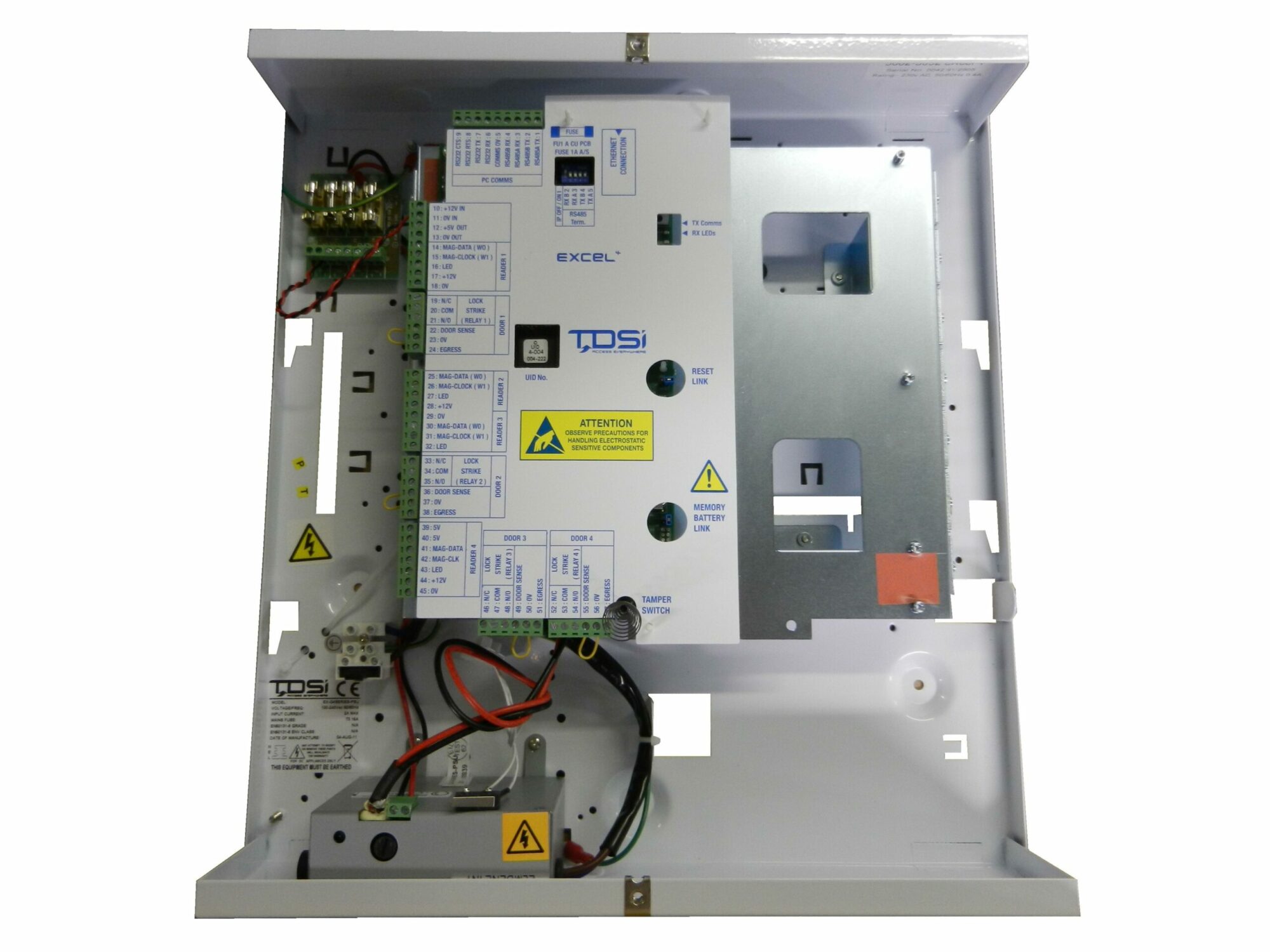 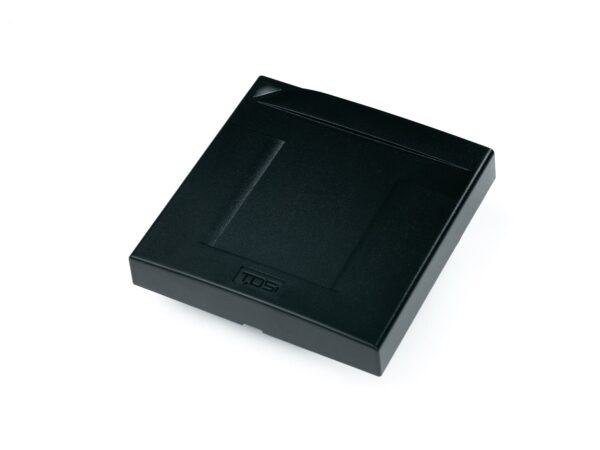 EXprox 2 is a high-performance contactless proximity reader, designed to be mounted in a standard electrical backbox making for a neat and simple installation. 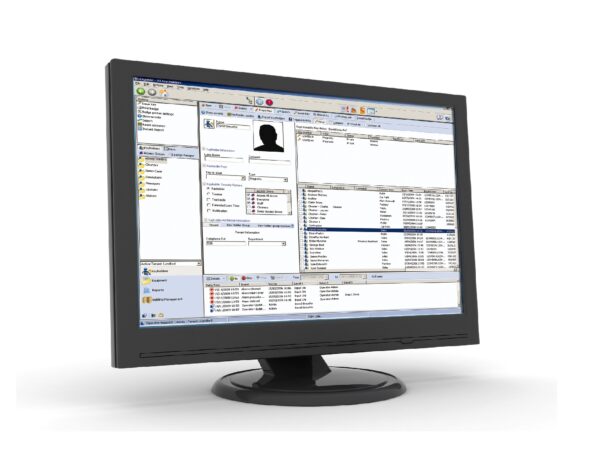 EXgarde is a fully featured Access Management PC software application that combines an extremely intuitive graphical user interface, with powerful integration capabilities. Supporting multiple doors as standard and providing the option to extend this with an unlimited door licence, EXgarde meets the needs of even the largest access control networks. With EXgarde, integration and expansion are achievable outcomes, providing numerous possibilities to integrate with the latest CCTV and biometric technologies. 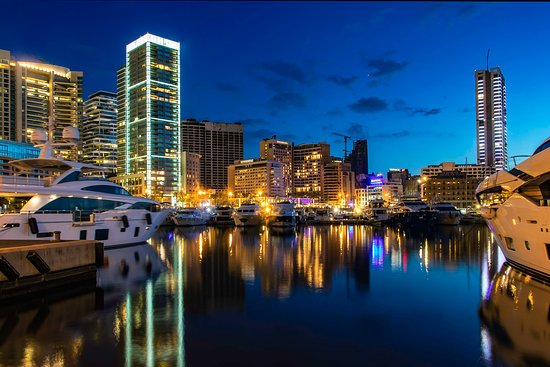 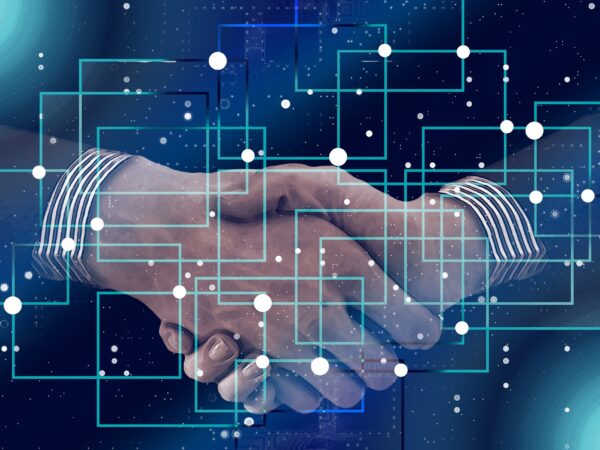 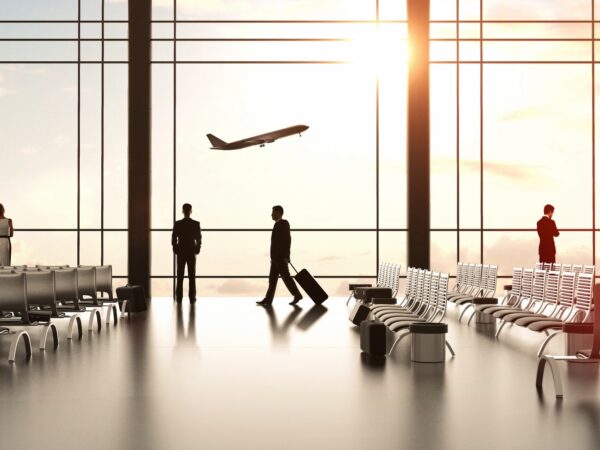