Wireless is a term that today gets used a lot in everyday life. From wireless IT networks in the workplace, public spaces, and around the home to wireless charging for your smartphone, there is a big effort being made to ditch unnecessary and inconvenient cables whenever possible.

It’s not hard to see why – look under the average office/workplace desk and you will still often see a lot of cables – even if it’s just to power the IT systems, rather than connecting them. Much the same was true with access control systems until lately but there has been a remarkable revolution thanks to the popularity and ubiquitous use of wireless locking systems.

Removing the need for wires in access control systems essentially means they can run independently from wired connections for power and communications. This ensures that wireless technology can deliver access control on virtually any door, which in the past would have often been impractical.

Imagine a new-build office space for example. It will have power wired into specific parts of each room (often under the flooring to make access easier) but this presents a challenge when trying to run powered wiring to doors (especially on the outside walls).

This issue is potentially even worse when installing access control in an older building, especially once which is Historically Listed or has unique and sometimes impractical features such as old timber walls or period plaster which you don’t want to damage in any way.

Wireless access control means that installation work doesn’t just have to be localised to the existing doors or entry points and the associated wiring – which is perfect for external access control as well. There is no disruption to walls, ceilings or power supply junction points to run a feed to the new install. This also means a secure door can be fitted to meet the needs of the end user, rather than what is convenient in terms of building geography.

The other half of the equation is that wireless access control also brings the installation cost down, even by as much as half, because no power supply is needed for the door. That’s far less time/cost for the installation team and therefore less cost to the end-user.

There is also significantly less disruption if the facility is already up and running and the access control is a retrofit system. The secured doors and associated wires, locks, and software can be installed in a much shorter space of time, with less inconvenience to users and occupants.

Security systems integrators can deliver more secure systems to end-users at a much lower cost and inconvenience. On a larger installation project (such as a hotel) this is particularly useful as it means the business loses less time/money whilst the improvements are fitted.

By using a wireless connection to the security network, it’s not only faster to integrate these systems, but also more reliable.

Wireless systems can be continuously monitored and changes made instantly over the wireless network, ensuring the access control points are well integrated with the overall security measures. This is perfect over a large campus or building and especially useful in a lockdown situation (such as an armed attack).

TDSi has been committed to improving the integration of security systems for many years and we are proud to say that our systems expertly integrate directly with leading wireless locking systems including ASSA ABLOY’s Aperio and Simons Voss’s SmartIntego products.

Wireless systems have gone from a gold-standard wish-list item to an essential security project specification in a relatively short space of time. It’s no surprise though, as wireless access control systems bring a significant advantage in terms of flexibility, cost and security, making them the perfect choice for many modern and legacy site security installations. 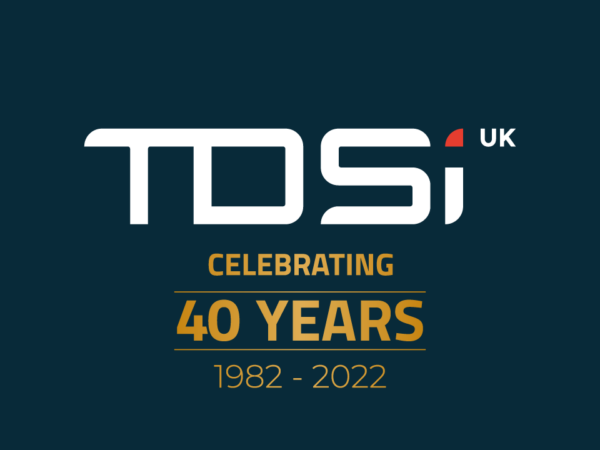 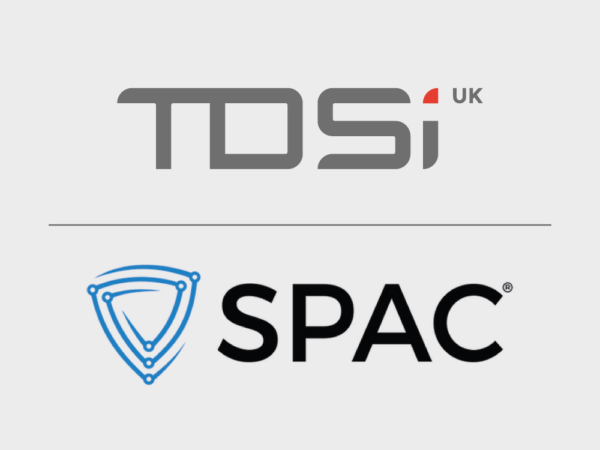 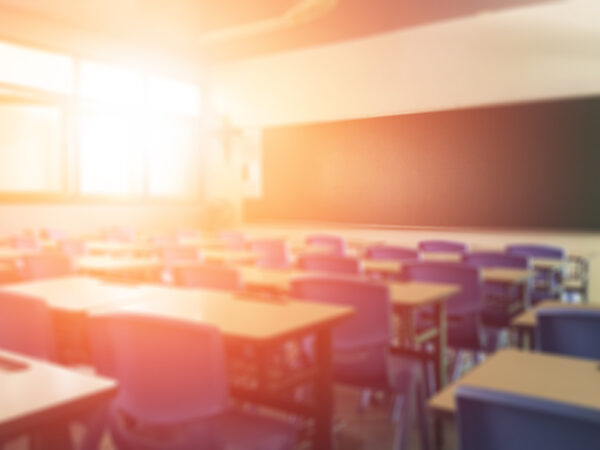